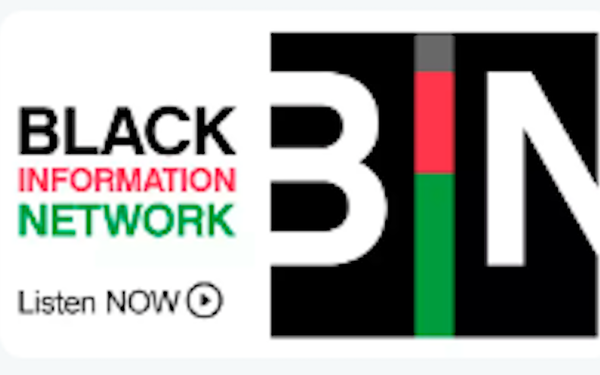 Eschewing a traditional ad-supported model, a group of national brands have partnered to launch the Black Information Network (BIN), a new 24/7 national and local audio news service focused on coverage “with a Black voice and perspective.”

The network, which is being backed by radio and digital audio giant  iHeartMedia, also is being underwritten by founding partners including Bank of America, CVS Health, GEICO, Lowe’s, McDonald’s USA, Sony, 23andMe and Verizon.

“When we can invest in opportunities that genuinely serve communities, like BIN, we are living up to our values and achieving the highest and best use of our resources,” Bank of America CMO Meredith Verdone said in a statement, adding: “Keeping informed about events in our rapidly changing world has never been more important and BIN’s goal of delivering relevant, local news tailored to the needs of Black communities across the country directly aligns with Bank of America’s goals to strengthen and better serve local communities across the country.”

BIN, which operates as a standalone business unit within iHeartRadio, is being distributed via app, as well as local AM/FM broadcast radio stations in markets including Atlanta, Augusta, Charlotte, Cleveland, Columbus, GA, Detroit, Greenville, Macon, Minneapolis, Nashville, New Orleans, Norfolk, Riverside, San Francisco and Seattle, with additional local markets being added over the next 60 days.