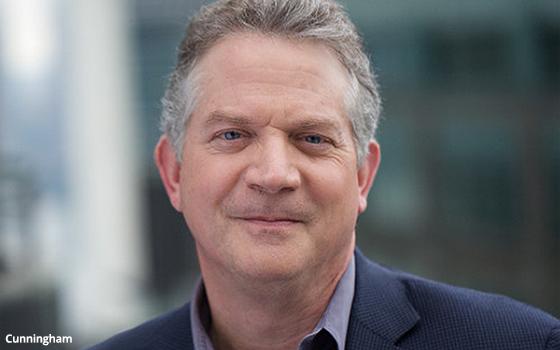 TV network sales executives are up in arms over Nielsen’s announcement that it would delay the integration of out-of-home viewing into its national TV ratings.

Nielsen intended to add OOH viewership to its national TV ratings for this fall -- just in time for big sporting events such as the NFL.

Out-of-home viewing -- especially for sports in bars, restaurants -- can add significant levels of viewership -- 10% to 20% in some cases.

“We emphatically disagree with both the substance and the handling of that decision, we believe it puts all parties in the TV marketplace at a unnecessary disadvantage.”

“And as one of your largest sets of Nielsen customers we implore you to return to plan -- with OOH viewing data fully integrated into a single stream of currency data without postponement or delay.”

An earlier Nielsen announcement said COVID-19 was a major issue in the postponement of the integration of OOH viewership.

“In consideration of the impact the pandemic has had on out-of-home audiences, Nielsen has decided to postpone the integration of PPM measured out-of-home viewing into the National TV currency.”

Nielsen added: “Throughout this crisis, out-of-home audiences have been particularly hard hit, with estimates falling by as much as 60%. This is driven by broad stay-at-home orders, significant reduction in travel, closures of restaurants and public gathering establishments, and other situations that have reduced exposure to television content outside of the home.”

Cunningham added that the decision ”is a flagrant contradiction in Nielsen's announcement, it deems your OOH data as currently unfit for integration into a single stream currency product, yet it is then offered as a second stream solution for ‘allowing the industry to continue to transact on this data’.

A ViacomCBS statement to Television News Daily said: “Nielsen's abrupt delay of the long-planned integration of OOH viewing into the National TV currency less than two months before it was scheduled to be implemented is unacceptable and unjustifiable. ViacomCBS -- along with our peers and the VAB -- is calling on Nielsen to reverse its decision.”