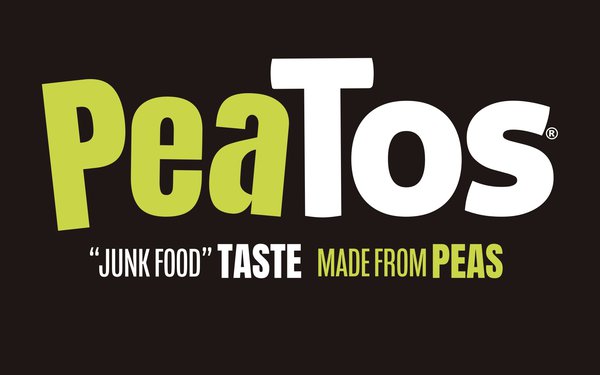 When pea-based snacks PeaTos launched in 2018, one of its biggest targets was Cheetos—leading to a trademark spat with Frito-Lay.

Two years later, PeaTos has distribution in more than 4,700 stores while calling out competitors like Cheetos and Frito-Lay’s Funyuns as “junk food.” And one of PeaTos’ taglines is “Junk food taste made from peas.”

It all began in 2016, when PeaTos CEO Nick Desai led the acquisition of the World Peas Brand, which had two legume-based snacks that appealed to a certain consumer niche.

In this interview, Desai talks about the origin of PeaTos, how to take on a mammoth category like snacks, and what he perceives as the inevitable reckoning of CPG brand proliferation.

CPG FYI: How did World Peas morph into PeaTos?

Desai: Originally, when we were doing the World Peas items, we thought they were really niche and were going to have trouble expanding. A lot of people were saying, “Why don’t you eat better and, therefore, put aside the junk food, put aside the stuff that’s bad for you and eat this other stuff that’s good for you. Eat kale chips instead of Cheetos.”

Desai: But that’s not a realistic and practical goal, because the vast majority of the consumer base won’t switch out their Cheetos for keto chips, because [Cheetos] just deliver such a vastly different experience. We said to ourselves, “If we really want to get people to switch, we have to meet them where we are if we want to get the mass audiences.”

CPG FYI: Did Frito-Lay have a problem with the word PeaTos?

Desai: It wasn’t the name. When we first launched, our packaging had the symbol of a tiger on it, because their mascot is the cheetah. We wanted to pick a stronger feline. Our tagline was "Tigers live longer than cheetahs” because we found out that in the wild, tigers actually do have a longer life.

Then we had the audacity to go and try to trademark it. So of course, Frito Lay got upset at that point. It wasn’t like anyone was suing each other. It was just a tussle in the trademark court.

CPG FYI: Instead of selling online, you started out by getting distribution in Kroger, then Safeway, then Ahold and others. How did that happen?

Desai: We were going after such a massive category. It’s not hard to go to a retail buyer and say, “I’ve got a better version of Cheetos.” A lot of the better-for-you brands are going in and saying, “I have a mushroom kale chip, and if I do the best job selling this thing in the entire world, I’ll end with $20 million of sales next year.”

The mere fact that we were going after such a massive category got retailers really excited. The other issue with some of these natural-snack offerings is they are well-designed for retailers that cater to the high-end, natural consumer.

But when you talk Walmart, when you talk Kroger, these guys are catering to mainstream America. They all want to get into that better-for-you, healthier game. But it’s hard for them.

CPG FYI: The Wall Street Journal had a story last month about how, given the pandemic, consumers have had fewer CPG choices in the last few months and suggested that brand proliferation may have reached a tipping point. Do you agree?

Desai: I think a reckoning is coming and, in fact, is probably going to come soon—if it’s not already in effect. In reality, shelf space has decreased. I think what it means is, you have to have an offering that is extremely well-differentiated, extremely well-executed—meaning it actually has to deliver on its promises. No longer will consumers put up with “This tastes mediocre, but at least it’s better for me.” Consumers today want it all.

CPG FYI: So there will be brand winners and losers?