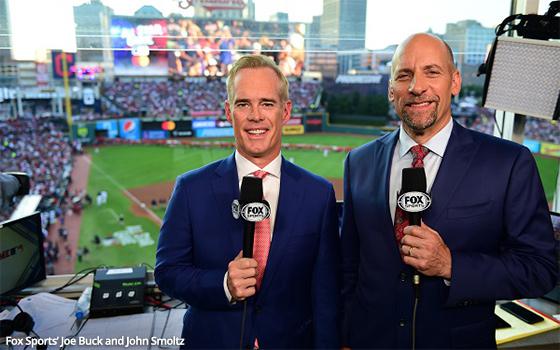 The world of sports provides us with an apt metaphor for the way our lives have been turned upside down this year: ice hockey in August.

Coming across this quintessentially winter sport while channel-grazing in midsummer will take some getting used to.

So will NBA games, which are scheduled to restart July 30. A series of warm-up “scrimmages” -- basically exhibition games -- were scheduled to start this week, on Wednesday night (July 22).

Stumbling upon hockey and basketball games on TV is an annual rite of winter for millions of sports fans. They are the transitional indoor sports that fill the gap between the Super Bowl and the start of the baseball season.

All that's changed now. On Aug. 1, the National Hockey League returns to the ice to put on its postponed playoffs. The NHL paused its season on March 12 due to the COVID-19 pandemic.

Twenty-four out of 31 NHL teams qualified for the playoff tournament, which is expected to stretch into the fall. Because of the pandemic and its restrictions, the games will be played in a limited group of arenas where cleanliness and sanitation can be rigorously maintained.

Like the other two sports leagues that are restarting their seasons this summer -- the NBA and Major League Baseball -- the hockey playoff games will be played before empty seats. There will be no live audiences in the arenas.

At least baseball’s abbreviated season will be played in the season when it has traditionally been played. Major League Baseball teams have had exhibition games for the past week or so. The new, shortened season starts today (Thursday, July 23).

For all of the returning or restarting pro sports this summer, it is the lack of audible cheering, booing and miscellaneous noise from fans in the stands that figures to be the most notable difference between these televised events and all those  seen in years past.

Ambient sound is an important part of the experience of watching sports on TV. Watching a hockey playoff game, for example, with no crowd noise will be a strange sensation indeed.

Live televised sports have long represented the state-of-the-art of TV technology and delivery. This summer’s sports events without crowds will serve as an opportunity for innovation on the TV sports channels.

Whatever the sport, many fans have long weighed the pros and cons of attending games in person versus watching them on TV.

The decision to stay home and watch them on television stems primarily from the cost of tickets (and food and drink) and the weather (a factor primarily affecting football games).

With this summer’s “television-only” sports events, fans do not even have to choose anymore. Many might find that watching their favorite sports on TV is all they need.

The question then becomes: If and when the pandemic ends, will sports fans bother to fill stadiums again?