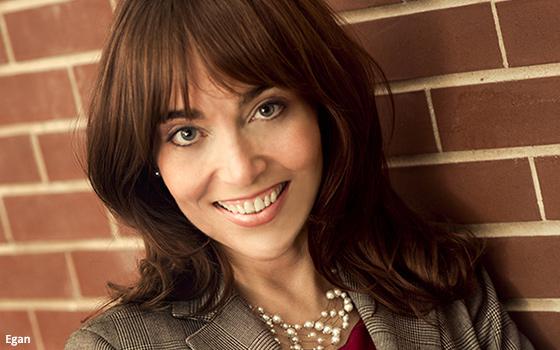 With the threat of regulation hanging over its head, Facebook is acknowledging the need for clearer privacy standards.

“We want to make sure everyone understands how their data is collected, used and shared,” Erin Egan, Facebook’s vice president, public policy-Chief Privacy Officer for Policy, notes in a new post.

To do so, the tech titan just released a new white paper in which it calls for greater collaboration between companies, policymakers and privacy experts.

“If done well, we can empower everyone, regardless of literacy level or familiarity with technology, to make informed choices about how and when to share their data,” according to Egan.

“That’s why we’ve called for robust privacy laws that require companies to clearly explain data practices and choices,” she said.

Under the banner of TTC Labs -- an industrywide initiative founded by Facebook -- the company said it is designing new tools and services to better inform people about their data and privacy choices.

Among other efforts, TTC Labs is developing interactive, educational web pages called “Lenses,” which explain privacy and data concepts in what Egan calls “an approachable and engaging way.”