Consumers Change How They Think About Mobility 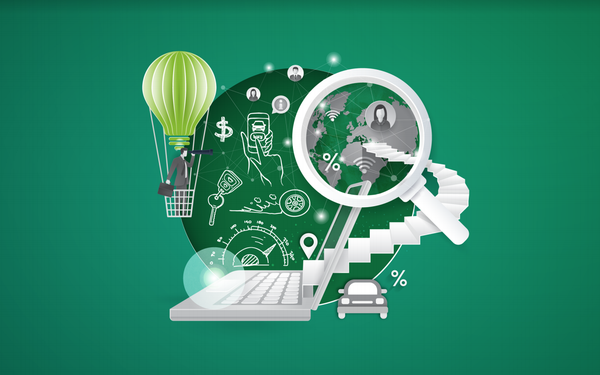 Although consumers are still showing apprehension about big-ticket purchases, lingering health concerns could make the idea of owning a vehicle very attractive to some.

Almost three quarters (74%) of those surveyed by Deloitte say the idea of vehicle ownership is valuable to them. This trend is being seen globally, including in France (79%), U.K. (69%) and South Korea (63%).

Personal vehicles serve as a way to maintain physical barriers for safety during the pandemic. Over half of U.S. respondents (56%) plan to limit public travel, including rideshare services, for the next three months. For those in the market for a new vehicle, used vehicles may give cash-strapped consumers an interesting option to consider, according to the study, “How the pandemic is changing the future of automotive.”

As a global health crisis starts to morph into an economic one, Deloitte is conducting a series of biweekly surveys around the globe to better understand the interplay between personal safety and economic vulnerability as a driver of purchase decisions and consumer behavior. The multi-wave “Deloitte State of the Consumer Tracker,” first launched on April 19, draws insights from over a dozen countries and queries 1,000 consumers in each market.

Consumers who remain intent on acquiring a new vehicle may shift their expectations to either downgrade to a more affordable vehicle segment, and/or reduce the number of vehicle features included.

And enticing shell-shocked U.S. consumers into the new vehicle market post-recession will be harder, as 37% of U.S. respondents are delaying large purchases, 47% plan to keep their current vehicles longer, and 21% of current owners are worried about making upcoming payments.

Job security anxiety continues, with 30% of currently employed U.S. consumers fearful they will lose their job. This number is even higher across the globe, including Chile (74%), India (71%) and Mexico (65%), where consumers are even more worried about a potential loss of employment.

Even the process of buying a vehicle is fraught with anxiety. The growing use of digital tools could support overall demand, but a growing affordability issue may cause consumers to stay out of the market longer than expected.

Most consumers are not looking to buy their next vehicle online. Other than India (71%) and China (45%), interest in a fully online purchase process is limited to 25% of consumers -- or less -- in other markets around the world.