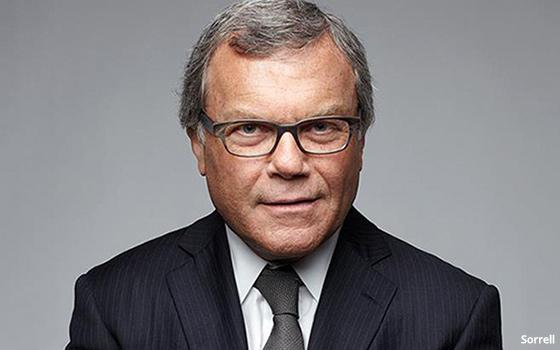 S4 said in a filing Thursday the proceeds would be used for M&A activity. The firm also noted it has several deals in the works including one that is “imminent” and described as being “in eCommerce around a major platform in the United States.”

The company, which has raised a total of $430 million to date, has also expanded a revolving credit facility to nearly $90 million.

The firm said it “continues to believe April will be the trough month for 2020 and performance and momentum will increase in June and through H2.”

It’s growth this year has been abetted by additional assignments from clients including  Google, Facebook, LinkedIn, HP, Amazon, Netflix, Procter & Gamble, Mondelez, Bayer, Sprint and others. New clients in 2020 include Paypal, Havaianas, Reckitt Benckiser, Toyota, Gympass, Whirlpool and others.