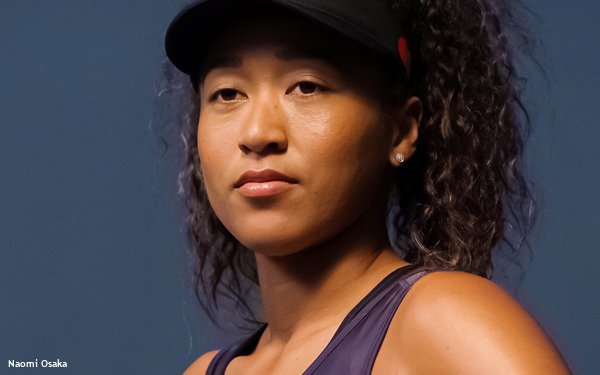 Bored with Netflix and thinking longingly of the Olympic Games that should have been kicking off this week in Tokyo?

Yeah, us too. But even amid speculation that the 2021 Olympics will also be called off, Airbnb is offering some small comfort, with a five-day festival of events designed to support the amazing athlete stories behind the games. The D2C travel giant is giving it all a decidedly Airbnb twist, with some events focusing on the flavor of Tokyo itself.

Among them? A peek at quarantine training with tennis great Naomi Osaka; a lesson in positive thinking with Paralympic hero Stephen Miller; tips on building resilience from Yusra Mardini, the Syrian swimmer from the IOC Refugee Olympic Team Rio 2016; and an introduction to sports after motherhood, with Allyson Felix, a U.S. track-and-field sprinter.

Some events are all about travel, with local hosts offering virtual insights like “Become a Ramen Expert,” “Sake Secrets from Japan’s Oldest Brewery” and “A Tour of Historic Shibuya.”

Bookings begin on July 22, with more than 100 events to choose from, which can be watched live or on replay on YouTube channels.

“At a time when it is difficult for people to gather and celebrate the exceptional performance of athletes, Airbnb is proud to host the summer festival, which is a new way to experience the Olympic and Paralympic spirit online,” says Airbnb co-founder Joe Gebbia, in its announcement. “Guests will be able to connect and interact with some of the most elite competitors within the Olympic and Paralympic movement, giving them even more reasons to cheer them on next year.”

Proceeds from bookings will “provide valuable income to athlete hosts, now and beyond the festival, including some who are on the road to their Olympic and Paralympic dreams,”  the company says.

It’s nice that Airbnb is keeping the Olympic dream alive. But in Japan, many are already calling for the cancellation of the 2021 games, concerned that there's no clear plan for conducting the games safely.

Besides the 11,000 Olympians, 4,400 Paralympians and many trainers, and as many as 4 million fans are ready to buy tickets to the Tokyo games.