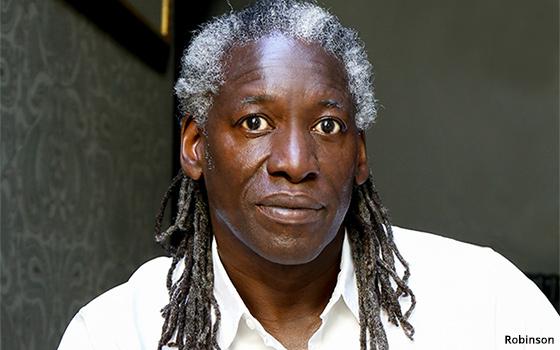 Ad agency Quiet Storm founder Trevor Robinson is relaunching his “Create Not Hate” call-to-action to drive diversity in advertising in the UK.

Originally developed in 2007, the initiative helps inner city youth from underserved backgrounds gain access to the advertising industry through workshops and mentorship partnerships.

The original initiative hosted creative workshops at Lambeth Academy and screened the finished “A Mother’s Tear” brief in Pearl&Dean cinemas and on MTV as well as via the project’s website. Yet, the momentum eventually faltered and since then Robinson has self-funded the initiative.

Robinson hopes the time is right for this relaunch to serve as a more permanent tool for change.

“Thirteen years later, profound inequalities in society, and the issue of the lack of diverse talent in our industry, remain unresolved,” he says. “The time is right to relaunch this initiative to promote positive change, and I invite people across the industry to get behind it. To make this project viable and sustainable, it needs agencies, media owners, brand owners, production companies and people in all facets of the creative sector to sign up and offer either their time, creativity, donations or resources.“

In addition, London-based Quiet Storm is partnering with Debate Mate which has an established network of young people through its school debate program to provide communication training and peer-to-peer mentorship. The agency is also running workshops with youth outreach programs in Merton, South London.