Judge Sides With Cheetah Mobile In Battle With Investors 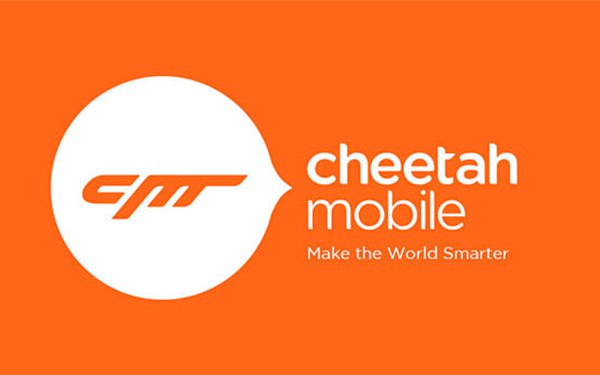 Chinese app developer Cheetah Mobile has prevailed in a battle with investors who sued the company after allegations surfaced that seven of its apps were involved in an ad fraud scheme.

In an opinion issued last week, U.S. District Court Judge Jesse Furman in New York ruled that Cheetah and its executives didn't make the kinds of false or misleading statements that would support claims of securities fraud.

Investors in Cheetah -- including Adrian Marcu, Gregory Timourian and Xuefeng Zhang -- sued the company in November of 2018, claiming it misleadingly failed to disclose that its revenue allegedly came from ad injection schemes.

“While plaintiffs’ entire theory of fraud is predicated on the claim that Cheetah used click injection to increase its advertising revenue, the complaint does not muster a single particularized fact to substantiate this accusation,” Cheetah argued in papers asking Furman to dismiss the lawsuit.

“Plaintiffs have not alleged that the asserted click injection practices, even if proven, render any of Cheetah’s disclosures false or misleading. There is no general duty to disclose corporate conduct of the type alleged here,” the company added.

Furman sided with Cheetah. He dismissed the lawsuit on several grounds, including that none of the statements the investors pointed to were false.

“Many of the allegedly misleading statements ... simply describe a user’s experience with Cheetah Mobile apps, the apps’ popularity on Google Play, or similar topics,” he wrote.

“The complaint does not include a single allegation about the significance of the click injection scheme -- which is alleged to have been linked to only seven apps -- to Cheetah Mobile’s overall revenues.”

Earlier this year, Google removed the remaining Cheetah Mobile apps from the Play store, sparking a separate investor lawsuit against Cheetah. That matter is currently pending in front of U.S. District Court Judge Michael Fitzgerald in the Central District of California.