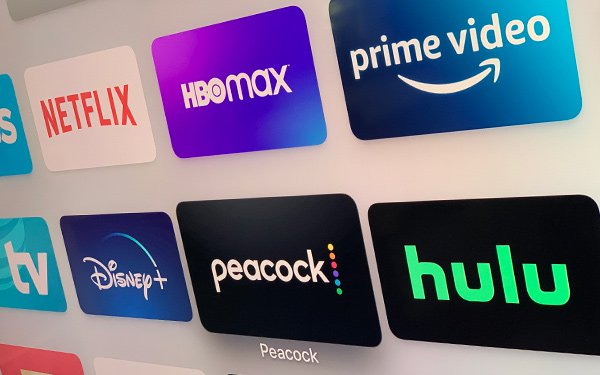 About half of all TV households in a recent survey said they have been streaming more free TV during the pandemic than they did previously, according to a Roku-backed study on cord-cutting.

Last month, a Deloitte survey found 39% of American consumers reported a decrease in their household income since the pandemic began. During this period, 47% of consumers said they used at least one free ad-supported streaming video service.

The Roku study also says over half of traditional pay TV subscribers and so-called “cord-shavers” -- those who have reduced their pay TV monthly costs -- are now looking to reduce subscription streaming costs.

In addition, research says 45% of cord-shaver pay households say they are likely to cut the cord completely by the end of this year.