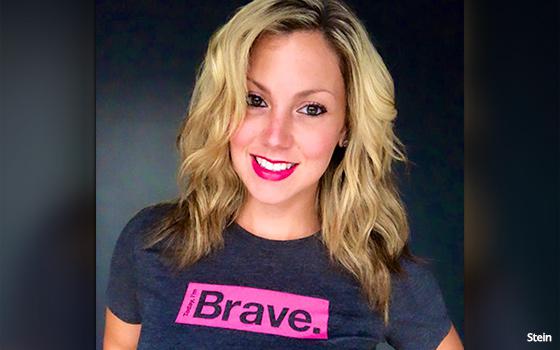 As the group’s first leader, Stein will act as a liaison between the board of directors and managers of TIB. She’s tasked with elevating the profile of the organization, developing content and expanding fundraising initiatives to support and spearhead social good projects around the world. She starts August 3.

Angelo founded TIB in 2016 after seeing firsthand the resilience of a small village in Sierra Leone as the community worked to help 300 children battling the Ebola crisis. Working closely with founder of Shine on Sierra Leone, Tiffany Persons, Angelo and TIB helped to create an educational curriculum and other assets.

Since then TIB has taken on other projects around the globe. Some of its other partner organizations include the Iraq and Afghanistan Veterans of America (IAVA), HEART 9/11, Project Angel Food, Crohn’s & Colitis Foundation, Los Angeles County High School for the Arts (LACHSA), Children’s Hospital Los Angeles, Gateway for Cancer Research, and the Covenant House of California.

Stein’s arrival will help TIB reach “new levels,” she says. “It’s a movement and a frame of mind, and its core has been built on passion, perseverance and positivity.”