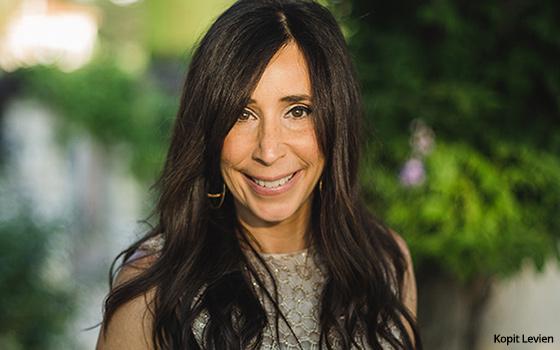 Kopit Levien has been with The Times since 2013, when she joined as its head of advertising. She was promoted to the role of executive vice president-Chief Revenue Officer in 2015, a role in which she ran the subscription and advertising arms of the company. Since 2017, Kopit Levien has led the company’s digital products initiatives as The Time’s Chief Operating Officer.

Prior to her work with The Times, she served in various roles. They included publisher and Chief Revenue Officer for over five years at Forbes. She began her career with the Advisory Board Company.

“I see a big opportunity to expand journalism’s role in the lives of millions more people around the world, and to invest in product and technology innovation that engages our readers and grows our business,” Kopit Levien stated of her new role. “And at a time when the free press remains under pressure, The Times will continue to invest in and defend the high-quality, independent journalism on which our democracy depends.”

Times publisher A.G. Sulzberger stated of Kopit Levien’s appointment: “After a deliberate succession planning process, the Board unanimously agreed that Meredith was the perfect leader to drive the next phase of growth and transformation at The Times. She has successfully led much of our company’s most important work — from reimagining our advertising business to driving our historic subscription growth to fostering a culture of product innovation. Meredith possesses a deep understanding of The Times’ business and a passion for its journalistic mission.”

Thompson will step down from his roles at the company. He joined The Times in 2012.

Thompson stated: “I've chosen this moment to step down because we have achieved everything I set out to do when I joined The Times Company eight years ago — and because I know that in Meredith, I have an outstanding successor who is ready to lead the company on to its next chapter. I am profoundly grateful for the support I have received during my time here, from all of my colleagues, the Ochs-Sulzberger family and from the Board.”