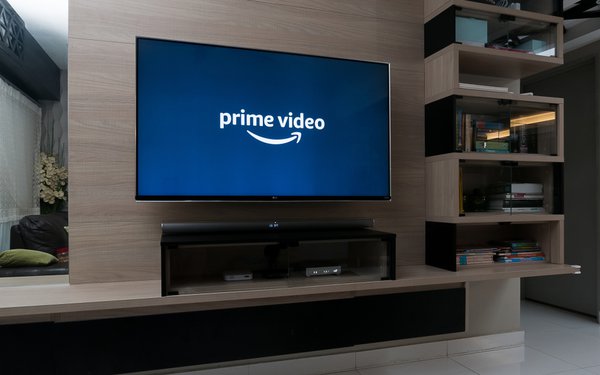 From June 21 through July 20, video streamers spent $106.7 million in national TV marketing spend versus $16.1 million for the same period a year ago, according to iSpot.tv.

National TV impressions for the most recent period are at 12 billion, versus 2.9 billion a year ago. Total national TV airings are also higher -- 53,462 airings versus 19,135.

The biggest individual spender was Amazon Prime Video, at $33.1 million.

In terms of TV networks on the receiving end of paid advertising, the NBC Television Network got the most in estimated TV spend over the most recent month long period: $13.9 million.