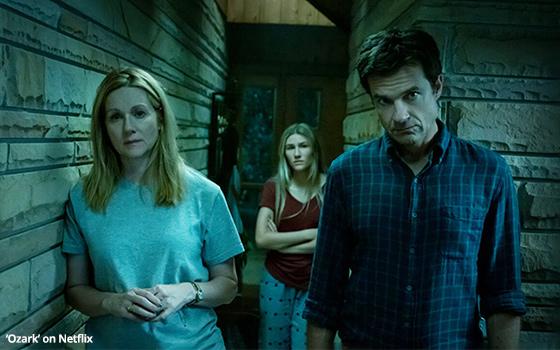 Eleven of the 20 most-watched streaming shows on big premium streaming platforms in the second quarter were on Netflix, according to Reelgood, a discovery/guide platform for streaming TV content.

Reelgood says in the second quarter, the top streaming TV show was the animated “Rick and Morty,” which airs on Hulu, HBO Max and other streamers. It posted a 9.7% share of “initiated” streams among top 20 shows.

Reelgood notes Netflix's share grew in the second quarter from the first. It was at 31.2% back then. Amazon lost ground; it was at 28.4% in the first three months of the year. Hulu was virtually even, at 18.8%. Disney+ virtually remained the same, at a 6.2% share.