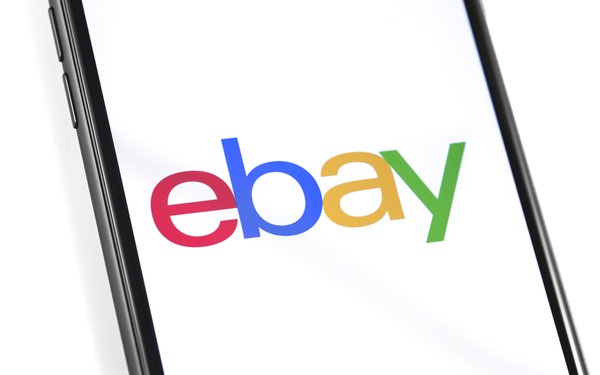 eBay continues to prove performance with technology tapped from various companies, such as Phrasee, which uses artificial intelligence to generate higher performance with messages like email subject lines, push notifications and Facebook ads for brands. It uses natural language processing and deep learning.

Phrasee CEO Parry Malm calls the technology “natural language generation,” where millions of messages are generated depending on the brand. It feeds the data into a deep learning engine and tests to determine if the ad or email can perform stronger than without AI. Language models are built per brand, taking into consideration “tone of voice.”

When COVID-19 hit, for example, Phrasee’s team of linguistics went into each of the language models to adjust the output of the message, so the copy didn’t “shriek” about the urgency or make people feel anxious.

“Can you imagine sending out a campaign with a subject line of copy that read ‘This campaign is going viral’,” he said. “A machine left to itself would probably do that. You might get a few more opens, but the longitudinal impact would be negative.”

On average, since eBay has been using Phrasee’s technology, it has experienced an increase of open rates by about 15.8% and a click-rate of 31.2%.

By optimizing the language in the subject line and the headline copy within the email, the compound effect is a staggering 42.3% uplift in click rate.

“CEOs at Fortune 500 companies are now asking marketers to justify a subject line or message in an ad,” he said.

Think of it as a comeback for eBay.

Earlier this wee,k eBay announced the sale of its Classifieds business to Adevinta, an online classifieds platform, operating digital marketplaces in 15 countries. Adevinta bought eBay Classified for $2.5 billion in cash and 540 million shares of the company priced as of July 17, at $12.38 per share. eBay will get a 44% equity stake and about a 33.3% voting stake, according to RBC Capital Markets.

The eBay Classifieds Group includes 12 brands, such as Mobile.de, Gumtree, Kijiji, Autombile.it, Motors.co.uk, Autotrader in Australia and eBay Kleinanzeigen, among others.

eBay, which now nets $2.4 billion in revenue in Q1 2020, hooked up with Phrasee in 2016. Since then, the move increased performance, including open rates, clicks and purchases through machine-pattern matching to duplicate the “voice” of the brands it serves.