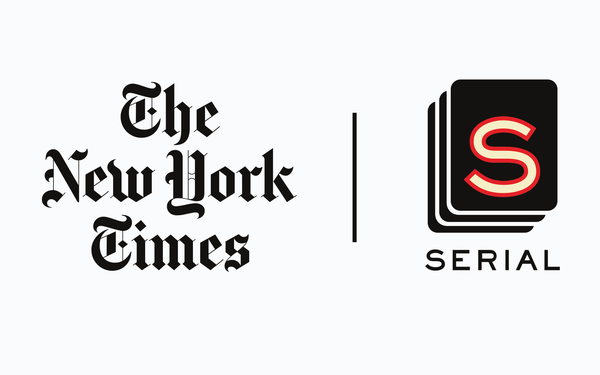 The New York Times is set to acquire Serial Productions, the company behind the podcast “Serial.”

As part of The New York Times Company, Serial Productions will continue to commission and edit its own stories. Added resources will allow it to produce more series than previously possible.

Serial Productions, led by Julie Snyder, Sarah Koenig and Neil Drumming, will also benefit from the expanded audience reachable through The Times.

In addition to the acquisition, The Times entered into an ongoing creative and strategic alliance with long-running public radio show “This American Life.” The Ira Glass-hosted show’s partnership will let it to continue to work with Serial Productions on long-form audio pieces and with The Times on marketing and advertising sales.

Under the agreement, “This American Life” remains an independent company.

The latest move from The Times builds on the company’s growing presence in audio journalism and storytelling, as it adds “Serial” to its slate, which includes the popular daily news podcast “The Daily,” and shows and series that include “1619,” “Rabbit Hole” and “Caliphate.”

The Times is currently planning a new slate of shows and series to be produced jointly under the Times and Serial Productions brands, including the upcoming “Nice White Parents,” which examines the role white families play in shaping public education. The first two episodes launch on July 30.

Sam Dolnick, an assistant managing editor who oversees Times audio, stated: “We feel confident the ‘Serial’ and ‘This American Life’ teams share our desire to continue to find groundbreaking ways to tell stories, grow listenership and help more and more people better understand the world. They are as mission-driven as we are, and we’re so excited to welcome them to The Times family.”