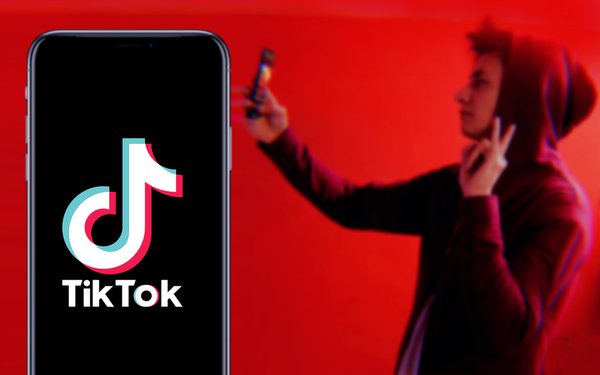 TikTok just committed $200 million to recruit and retain creative talent on its platform.

The so-called “creator fund” will be distributed over the coming year, and could potentially grow over that period, according to Vanessa Pappas, general manager of TikTok U.S.

Beyond announcing the fund, Pappas offers few details, including how TikTok will choose creators to fund, how much individual creators can expect to be paid, and under what terms.

Pappas did point out that eligible creators will have to be 18 years or older, post content on a regular basis that abides by TikTok’s community guidelines, and meet a yet-to-announced follower threshold.

To date, TikTok has offered content creators other means of earning money, like receiving a percentage of revenue from emojis that viewers purchase during their livestreams.

In the wake of the pandemic, TikTok also launched a $50 million “creative learning fund” for teachers using the app in creative ways to educate their students.

This year, TikTok -- which is owned by Beijing-based ByteDance -- is on pace to exceed 45 million U.S. monthly users, according to eMarketer.

Threatening the app’s U.S. presence, however, are growing fears that it could be gathering user data on behalf of the Chinese Communist Party.

For that reason, U.S. Secretary of State Mike Pompeo recently said he was “looking at” a nationwide TikTok ban.

This week, the U.S. House of Representatives also voted to prohibit federal employees from using TikTok on government phones as part of a broader defense spending bill.

Behind closed doors, ByteDance is working hard to convince U.S. lawmakers that TikTok is more friend than foe.

As The New York Times recently reported, the company has hired more than 35 lobbyists to make that case.
content creators, social media
Next story loading