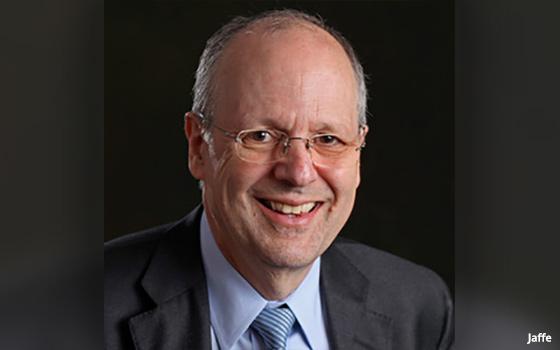 Lawmakers in Washington D.C. have effectively abandoned plans to impose 3% tax on ad services and the sale of personal data.

The proposed ad tax, which was part of a larger city budget, was expected to bring in $18.4 million for the 2021 fiscal year.

On Thursday, the D.C. City Council voted to rejigger the budget by trimming some planned spending, including $4 million in mental health services, while redirecting other funds, rather than impose the new ad tax.

The council is expected to formally reject the ad tax at a vote next week.

“We're very pleased,” he said. “They heard from many, many small businesses that this would be an extraordinarily adverse proposal -- particularly in this time when everybody is struggling.”

The proposed tax largely took businesses by surprise. The D.C. City Council initially voted in early July to advance the measure before hearing from the ad or media industries.

But in the last two weeks, numerous ad and media organizations -- including the major broadcasters and ad industry groups -- voiced their opposition.

“The last thing D.C. companies need is another unexpected expense as they try to hold onto employees, replenish supplies and inventory, and devote their remaining resources to reopening and rebuilding their businesses and customer bases,” a coalition of media and advertising organizations said in a letter sent to the city council last week.