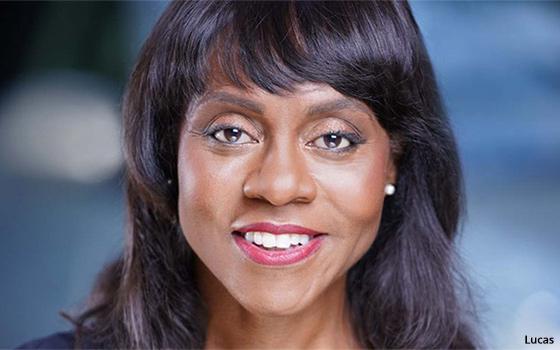 Bill Abbott departed the post six months ago after an 11-year run.

Lucas will report to Mike Perry, CEO of Hallmark Cards, the parent company of Crown Media.

Most recently, she was the president-CEO of Public Broadcasting Atlanta, where she oversaw NPR’s WABE-FM and PBS’s WPBA-TV  broadcast outlets in Atlanta.

Also, she was president-CEO of TV One. Before that, she was executive vice president-COO for Discovery Channel and Science Channel and global Chief Marketing Officer. Lucas also held senior executive positions at TNT and the Weather Channel.

In the second quarter of this year, Hallmark Channel was the eighth biggest prime-time viewing channel -- averaging 898,000 total Nielsen-measured viewers. It is the sixth largest network in total day measurement -- 537,000 viewers.