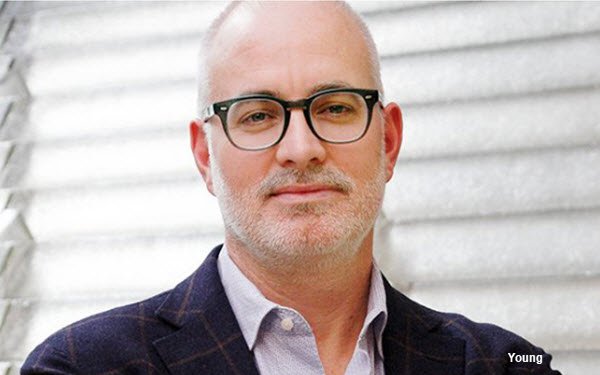 Troy Young — who has also served since February as chairman of the board of the Interactive Advertising Bureau — has resigned as president of Hearst Magazines following a New York Times report yesterday in which a number of former employees alleged that he had a history of making sexist, lewd remarks.

Hearst CEO Steven R. Swartz, who promoted Young to head the company’s famed magazine business in 2018, sent a one-sentence email to Hearst employees late yesterday afternoon, stating: “Dear Colleagues: Troy Young and I have agreed that it is in the best interest of all of us that he resign his position as president of Hearst Magazines, effective immediately.”

Before joining Hearst Magazines in 2013 as its first digital chief, Young had worked in digital advertising, including at the Organic agency, and as president of Say Media, where he was credited with rapidly turning the startup web publisher into a money-maker.

At Hearst, he “quickly changed the corporate structure so that the editors of the magazines’ websites reported to him, rather than to the editors of individual publications,” summed up the initial Times  report. “As part of his plan, digital editors with relatively low salaries replaced high-priced veteran print editors.”

Several former Hearst Magazines employees, speaking anonymously, told The Times that they had complained to Hearst human resources, and in at least one case to then magazine division President David Carey, about bullying, harassing or inappropriate behavior or comments by Young during his time at the company.

In one instance, before he became president, Young allegedly asked a Cosmopolitan senior editor, who was pregnant, “So, is the baby mine?” That editor has since moved to Condé Nast's Vogue.com.

In the Times’ initial report, a Hearst Magazines spokesperson was quoted as stating that during Young’s time as head of digital there, his “relentless pursuit of excellence was at times combined with a brash demeanor that rubbed some the wrong way… Since being named president of the division, he has worked to develop a more inclusive management style.”

Also in the initial report, Young supplied this statement: “Specific allegations raised by my detractors are either untrue, greatly exaggerated or taken out of context. The pace of evolving our business and the strength of my commitment is ambitious, and I sincerely regret the toll it has taken on some in our organization.”

Hearst Magazines’ editorial employees recently held a vote on whether to join the Writers Guild of America, East. Results of that vote were scheduled to be released on July 20, but the status of the vote is now unclear, as MediaPost reported yesterday.

Before becoming chairman of IAB this year, Young had served as the board's vice chairman since 2019.