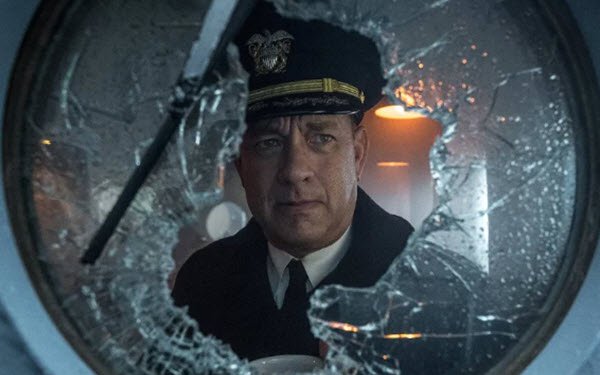 Galvanized by the success of “Greyhound,” the 90-minute World War II film written by and starring Tom Hanks, Apple is significantly ramping up its investment in original feature films for Apple TV+.

Two to four of those would be blockbuster-level movies like “Greyhound” and “Emancipation,” which Apple recently acquired for $120 million in a bidding war. The latter is a runaway slave film starring Will Smith and directed by “Training Day” director Antoine Fuqua.

“Greyhound,” which launched on July 10, is Apple TV+’s biggest movie hit to date.

Although Apple hasn’t released viewing numbers, Deadline reported it drew the service’s largest opening weekend audience — on par with the size of a successful traditional summer movie release in theaters — and that 30% of those watching in its opening weekend were new subscribers.

Apple TV+ has been more focused on high-profile original TV shows like “The Morning Show” since its launch last November, although the streamer did sign a multiyear, multi-title deal with A24, the studio behind the Oscar-winning “Moonlight,” and made a major investment in a Will Ferrell/Ryan Reynolds Christmas musical.