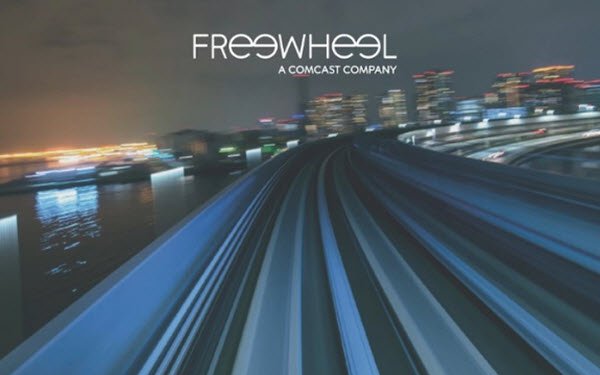 NBCUniversal's Owned Television Stations division has signed a multi-year agreement with FreeWheel, the ad marketplace for local and regional connected TV and OTT advertisers, to make it easier for advertisers to access and transact with NBC Spot On’s premium inventory.

The deal between the two Comcast-owned entities is designed to make it easier for those advertisers to access and transact with NBC Spot On’s inventory through FreeWheel's Strata platform.

“Our partnership with FreeWheel allows us to double down on our efforts to make NBC Spot On the platform of choice for agencies that want to complement their linear buys with the diversified CTV audience that NBC Spot On can deliver to help advertisers achieve targeted audience reach with precision and scale,” stated Shawn Makhijani, SVP of NBC Spot On.