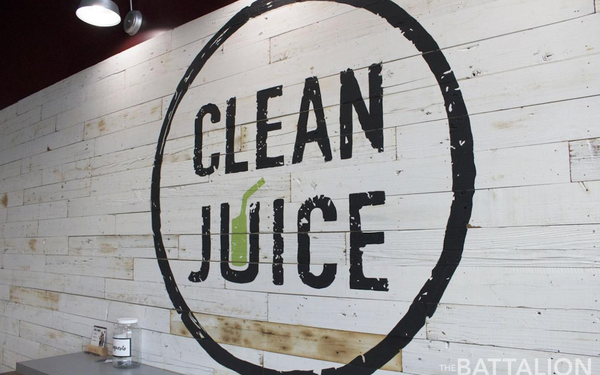 Among other things, Clean Juice’s partnership with Lunchbox will enable customers to order third-party delivery through the new Clean Juice app, giving the company more control over customer data.

Previously, delivery orders had to be made through DoorDash, Uber Eats, Postmates or Grubhub.

Since Jan. 1, Clean Juice has opened “about a dozen or so” new stores despite the ongoing pandemic, co-founder and CEO Landon Eckles tells Marketing Daily.

“All in all, it has not slowed down our vision or our philosophy that we want to keep growing. I think we’ll actually award maybe a half dozen new units this week to new potential owners.”

Lunchbox began life 15 months ago in New York City. CEO and co-founder Nabeel Alamgir first worked as a busboy at the first Bareburger outlet and eventually rose to become CMO of what is now the 50-unit Bareburger chain during his nearly eight-year tenure. He left partly out of the frustration of having to work with some of the major third-party delivery services.

“We really wanted to build something from the restaurant’s point of view,” says Alamgir. “When there was a chance to sign Clean Juice, we were ecstatic. They have 100 locations, and we wanted to show that we can scale.”

A major focus of the new Clean Juice app will be the company’s Very Important Guest rewards program. Frequent guests will receive “exclusive discounts, double points days, product giveaways…and little subtle surprises that are going to be coming through the app,” says Eckles.

Clean Juice describes itself as the first USDA-certified, organic juice bar franchise. It started using third-party delivery partners less than a year ago.
“There’s definitely a way to make it work,” Eckles says of the competition-intense, third-party ecosphere.

“We do mark up delivery orders. There’s more labor involved with that and a little bit more expense. Our franchise partners and our stores are still making 90% of the sale instead of 100%. So we’ll take that, because it’s still a profitable business.”