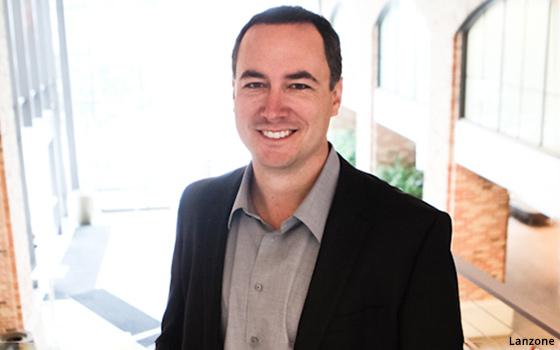 Lanzone spent about eight years at the helm of CBS Interactive before being replaced by Marc DeBevoise, late last year.

During those years, Lanzone is credited with overseeing the growth of CBS Interactive to include its streaming service CBS All Access, as well as other streaming platforms, including CBSN, CBS Sports HQ and ET Live.

During the first quarter, the dating app added 1.3 million subscribers, which represented 28% growth -- and grew direct revenue by 31% -- year-over-year.

Adding to Tinder’s prospects, Dubey recently announced plans to bolster the app with a video chat feature sometime this year.

It’s one of “a bunch of product and marketing pivots to make sure we are helping our users navigate these crazy times,” Dubey said at the time.

Over the past year, Match Group has also continued to invest in safety features in the hopes of giving Tinder users less reason to fear the dating experience.

Lanzone most recently served as an executive-in-residence at Benchmark Capital.

Seidman served as Tinder’s CEO since early 2018, prior to which he oversaw OkCupid.