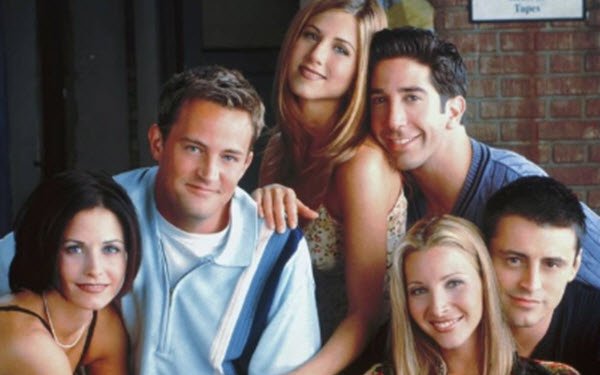 Although not providing any actual data, WarnerMedia yesterday released a few more statements about the performance of its two-month-old HBO Max streaming service, along with a list of the platform’s top 10 shows to date.

HBO Max users are “significantly younger” than subscribers to traditional HBO, with 23% falling between the ages of 18 and 24, according to the company.

The company also confirmed, without providing viewership data, that “Friends” is the most-watched show on HBO Max to date, and that another old standby, “The Big Bang Theory,” is No. 3.

However, an original series starring Anna Kendrick, “Love Life,” is in second place, according to WarnerMedia, which reports that seven other originals are also in the top 25 since launch: “Doom Patrol,” “Looney Tunes Cartoons,” Elmo’s “Not-Too-Late Show,” “Legendary,” “Search Party,” “Close Enough” and “Expecting Amy.”

AT&T reported that 3 million new subscribers had purchased HBO Max online, directly from WarnerMedia, in the period since Max’s May 27 launch, and that there had been 4.1 million total activations of the Max app.

Max had 23.6 million of what AT&T calls “wholesale subscribers,” meaning consumers who pay for HBO through an MVPD or vMVPD and have automatic free eligibility for Max. But only about 1.2 million of those have activated the Max app.