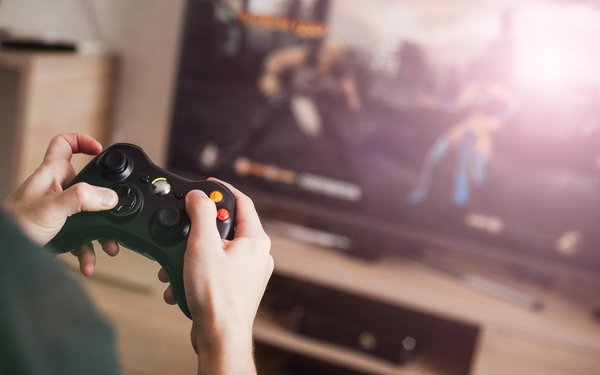 Online video gaming views have climbed during the COVID-19 pandemic since March at the same time that sports online views have slowed, according to Comscore.

In May, gaming views rose to 11 billion from 9.5 billion in early March when the pandemic took hold in the U.S.

Sports online views fell to 7.2 billion from 9 billion over that same time period.

Looking at big TV screen devices where games are played, Comscore estimates that 38 million U.S. homes have consoles -- up 31% (9 million) versus a year ago. There were 210 million total unique visitors in the gaming category in May, Comscore says.

Time spent on gaming sites is up 133% versus May 2017, and time spent watching gaming videos on desktops is 194% higher over that same period.

Advertising spending and sponsorship on online gaming/e-sports entertainment continues to rise, Comscore says via Ad Age, and the total is expected to hit $1.5 billion this year -- would be up 41% versus three years ago.

The research says 65% of U.S. homes own a device that can play video games, according to the Entertainment Software Association.