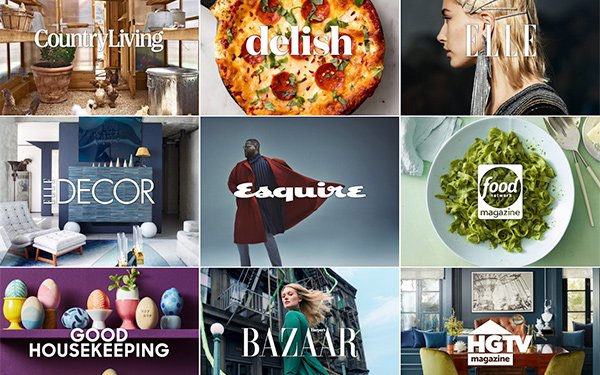 The election, which happened by mail ballot, follows Hearst management’s refusal to voluntarily recognize its staff’s efforts to unionize in November of last year. Management attempted to delay the election and divide bargaining units into six groups through a legal battle at the National Labor Relations Board (NLRB).

Roughly 500 Hearst employees make up the new bargaining unit and work across editorial, video, design, photo and social. The unionized staff seeks to address issues that include diversity, transparency, compensation and editorial standards through its contract.

“Hearst is not just about a storied brand; it’s about the hard work of the people who are involved with writing, editing and producing the stories that educate and inspire and delight readers and viewers,” Lowell Peterson, executive director of the Writers Guild of America, East, said.

Peterson continued: “These employees have voted overwhelmingly to join with the Writers Guild of America, East to bargain collectively over the terms and conditions of their employment, to make their voices heard in the workplace, to ensure that their needs and interests and priorities are addressed.”