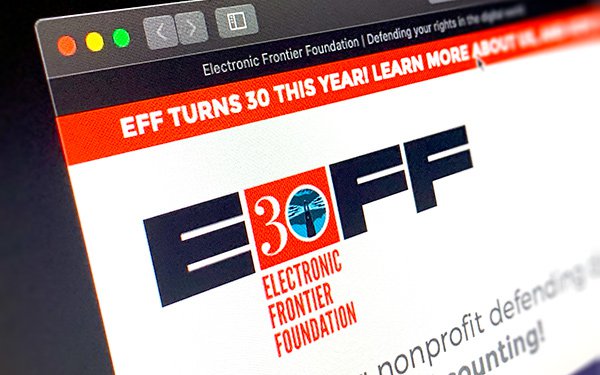 The proposed Consumer Privacy Rights Act, which will be on the November ballot, aims to expand the state's already broad privacy law.

Backers, including entrepreneur Alastair Mactaggart -- who spearheaded the state's current law -- say the proposed measure will strengthen consumers' protections. But the initiative has drawn mixed reactions from watchdogs and advocacy groups.

The current California Consumer Privacy Act, which took effect this year, gives consumers the right to learn what personal information about them is held by businesses, request deletion of that information, and opt out of its sale.

Among other proposed revisions, the 52-page California Privacy Rights Act (Proposition 24) would make it harder for companies to use data about race, ethnicity, health, or finances for advertising.

Proposition 24 will also eliminate some loopholes in the current law -- including one that may allow companies to continue serving targeted ads to web users even if they attempt to opt out of the sale of their data.

The Electronic Frontier Foundation -- which says it is neither supporting nor opposing the bill -- argues the initiative doesn't go far enough.

“Prop 24 does not do enough to advance the data privacy of California consumers," the group writes. "It is a mixed bag of partial steps backwards and forwards."

The group flags several concerns, including that the new initiative would still allow companies to collect a great deal of information about consumers by default.

“EFF advocates for an opt-in model of data processing, where businesses cannot collect, use, share, or store our information without first getting our explicit consent,” the organization writes. “Privacy should be the default, particularly when it comes to ensuring consumers have control over how their information flows into a complicated data ecosystem.”

The digital rights group also notes that Proposition 24, like the current law, doesn't provide for private lawsuits by consumers.

“Without effective enforcement, a law is just a piece of paper,” the group writes. “Consumers need a private right of action, so they can do the job when regulators can’t -- or won’t.”