When Someone Shows You Who They Are, Believe Them The First Time: #IIWII 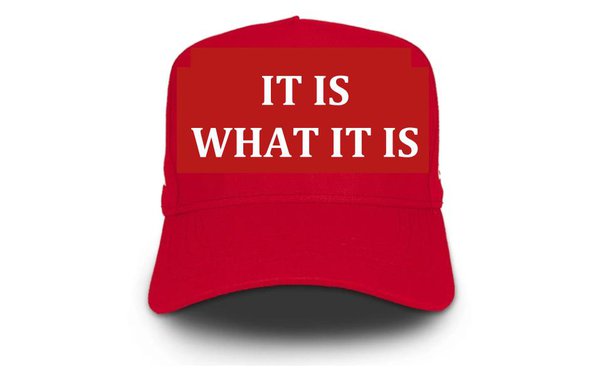 As far as presidential campaign themes go, Trump Pence 2020's new one -- "It Is What It Is" -- isn't quite as catchy as its previous one, but it is just as plagiaristic. While Make America Great Again was stolen from Ronald Reagan's "Let's Make America Great Again," the President's new theme appears to have been lifted from Hamlet's famous "To be or not to be" soliloquy written by William Shakespeare.

I'm going to guess that enough voters have suffered far too many slings and arrows of outrageous fortune over the past four years, that they'll be thinking of another Reagan era theme: "Are You Better Off Than You Were Four Years Ago?"

If I'm right, most of them will take arms against the sea of troubles the current administration has unleashed upon America and by opposing, end them on Nov. 3rd.

So with less than 89 days until America gets to answer that question, lets all spread the new campaign hashtag -- #IIWII -- as much as we can to remind America what "it" truly is.

I can't imagine that anyone who is going to make up their mind about "it" hasn't already done so. Or as the late great poet Maya Angelou famously observed: "When someone shows you who they are, believe them the first time."

I've believe "it" from the beginning. Long before it became POTUS.

So when he posed yet another incendiary tweet this morning, asking, "How can voters be sending ballots starting, in some cases, one month before the first Presidential debate?," I replied:

"Because most of us made up our minds November 8, 2015 and anything you've done since has only convinced others of what a colossally inept, corrupt and dangerous man you truly are. That's how."

But sometimes a picture is worth more than a thousand tweets. And this week's Time magazine cover does it for me (see below). 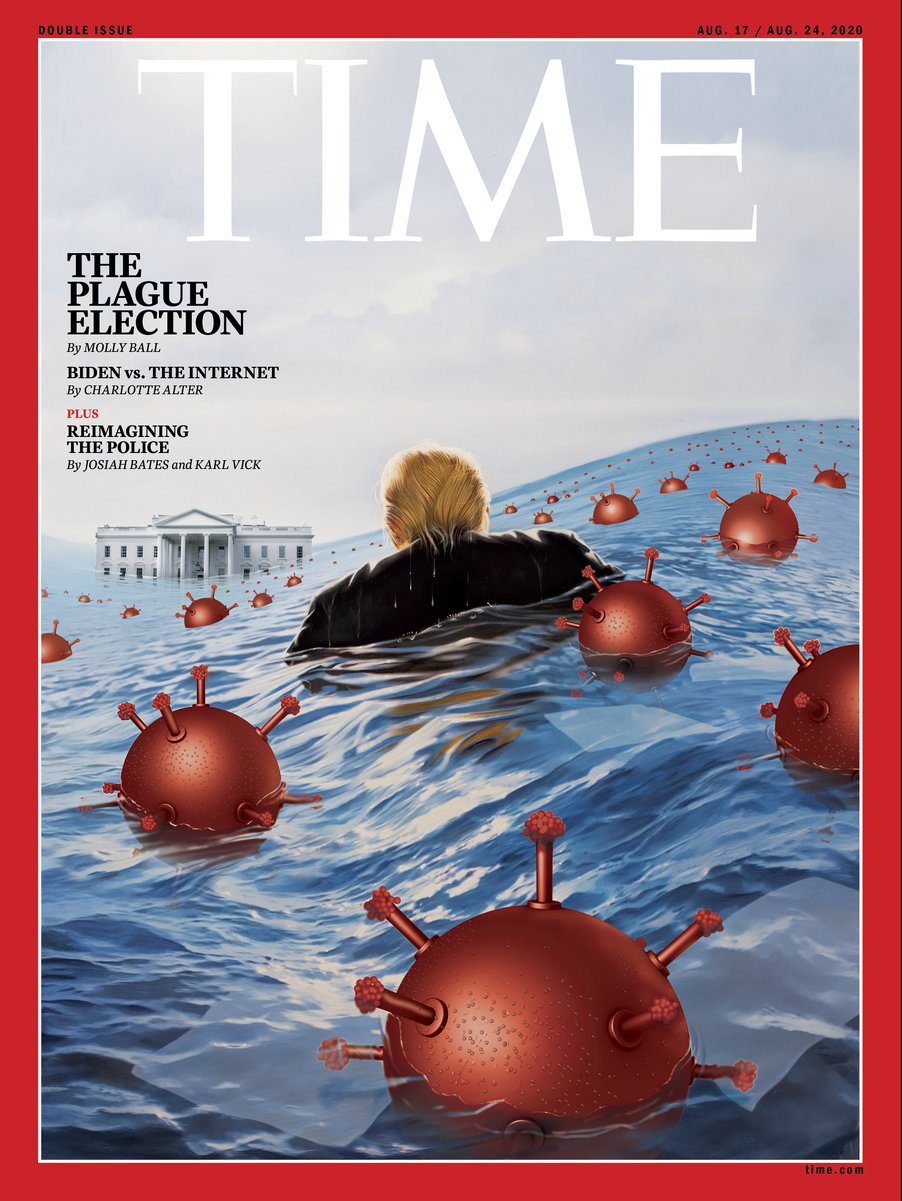 covid-19
3 comments about "When Someone Shows You Who They Are, Believe Them The First Time: #IIWII".
Check to receive email when comments are posted.
Read more comments >
Next story loading