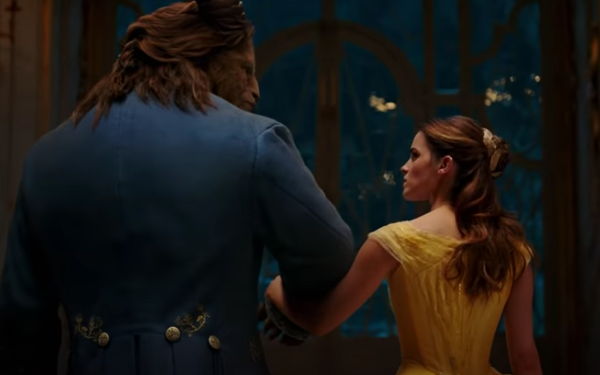 Now they need to compare streaming video deals, too.

That sweetens a previous Verizon inducement that only offered the new Disney+ streaming channel, with family-oriented programming like the 2017 Disney film “Beauty and the Beast” (pictured above).

Verizon’s not alone. Since 2017, T-Mobile has been giving subscribers on its Magenta plan a free subscription to Netflix for subscribers maintaining two or more lines.

AT&T, HBO's corporate parent, has offered free use of HBO Max to millions of its customers since the HBO streaming spin-off debuted in May -- though that effort has been blunted by the refusal, so far, of Roku and Amazon Fire TV to offer the new HBO streamer.

Those two streaming platforms effectively act as a gateway for up to 70% of all connected TVs. (The same impasse with Roku and Amazon affects NBC Universal’s new Peacock streaming service.)

That’s not the only one of AT&T’s problems. For another, identifying which HBO you’re talking about has become a tech version “Who’s on First," according to a post on Fierce Video. There is, or has been, HBO, HBO Go, HBO Now and the new HBO Max, but apparently for many customers, the confusion has been too much.

The emergence of streaming video has taken such cell phone add-ons from a gimmick to a part of the equation consumers can use to decide which wireless carrier to subscribe to.  Once, offers like these usually were only available to new subscribers. Now, current subscribers get the deals too..

All the new wireless plans will support Verizon’s 5G Nationwide network coming this year, and some of the plans included unlimited 5G Ultra Wideband access in the relatively few places where it is available.

At the low, $35 per line level, called Start Unlimited, subscribers get only six months of Disney + free. At $45 and $55 levels, the Disney+, Hulu and ESPN+ subscriptions are open-ended and include subscriptions to Apple Music, too.