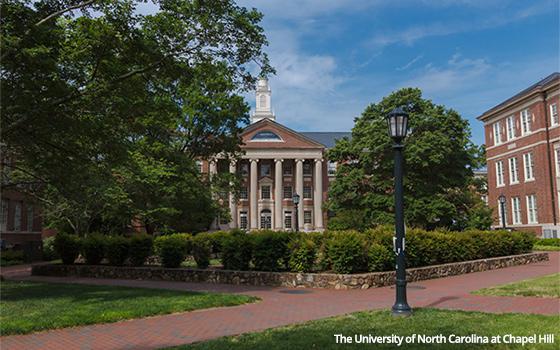 The University of North Carolina at Chapel Hill, which reported 135 new COVID-19 cases in the past week, including 130 students, will shift all undergraduate fall courses to remote instruction.

As schools flip-flop re-opening plans that continue to stress out students and parents, the mental health effects of the pandemic and the return to school continue to surface in search engine queries.

Captify compared sentiment in March and April -- when schools first began to close in the spring -- to mid-July to mid-August, during the fall re-opening. The data also identified the leading reasons for returning to schools.

Most education and virtual learning brands spiked in search volume between July 1 and July 15 compared with June 15 through 30, 2020. Search volume for Scholastic rose 86%, Pearson rose 31%, and McGraw Hill rose 22%. All, however, continued to decline following the peak in mid-July.

As states prepare to send students back to class, schools and parents rethink which direction they should take.

Captify sought to understand how people across the U.S. feel about how their state handles this issue. The search intelligence company broke down the U.S. by region from the Northeast, Midwest and South to the West -- to highlight the sentiment -- comparing March and April, when schools first began to close in the spring, with mid-July to mid-August, during the fall re-opening. The data also identified top reasons for returning to schools.

In New York, where COVID-19 peaked in mid-April, the uptick in sentiment is more pronounced between the two analyzed time periods, with positive sentiment toward reopening in New York increasing from 48% in March and April to 84% in July and August. California drove the numbers in the West, which fell from 87% to 66% positive sentiment.

The data shows parents have a more positive attitude overall, but trends differ based on the age of their kids: