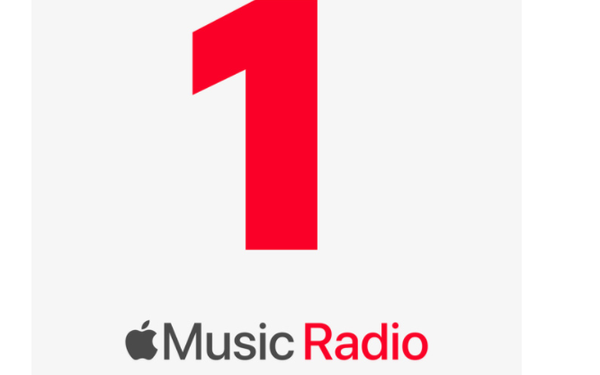 That’s news, but Apple Music 1, the most significant of the three stations, isn’t really new. It’s the new name for what was, until Tuesday, Beats 1, which the Cupertino, California-based company has called its “flagship global radio station.” Apple also in the past claimed, without citing exact numbers, that Beats 1 was  the most-listened-to radio station in the world.

Beats 1 was a remnant of  Apple’s $3 billion acquisition in 2014 of  the Beats headphone business from record producer and entrepreneur Jimmy Iovine and hip-hop legend Dr. Dre.

It has had a reputation as a hip centerpiece of the music business, led by Zane Lowe, Apple Music’s global creative director and host.

The Apple announcement shuttering the Beats 1 name seemed to make clear the biggest difference between Beats 1 and Apple 1 is the name.

“For the past five years, if ever there was a meaningful moment in music culture, Beats 1 was there bringing human curation to the forefront and drawing in listeners with exclusive shows from some of the most innovative, respected, and beloved people in music,” said Oliver Schusser, vice president of Apple Music, Beats, and International Content, in a statement.

He added,  “We will continue to invest in live radio and create opportunities for listeners around the world to connect with the music they love.”

Dropping the Beats 1 radio station name does play into speculation that Apple would soon drop the Beats brand altogether, though Apple denied that earlier. The tech websites TNW and 9to5Mac note that Apple has added new products to the Beat line, and speculate Apple will keep the brand because some consumers prefer Beats headphones simply because they aren’t Apple headphones.

The other two new Apple stations reflect the terrestrial radio station line-ups in every city in America, which are dotted with stations with playlists featuring hits from the last three or four decades, and country stations.

But Apple Country Music radio does seem to be another indicator of the big boom in country music. Research from the Country Music Association last year shows 45 million Americans listen to country music a few times a week, and 31 million at least once a day, with much of the growth coming from millennial listeners.

Perhaps more to the point, the consumption of country music is growing at a rate of 63% compared to 47% growth for music in general, according to the CMA research.

Right now, the pandemic might be kindling more interest in streaming country music. Billboard reported that for the seven weeks starting in mid-March when pro sports, major concert tours and Broadway shows closed because of the pandemic, on-demand country audio streams grew 6.2%, and country video streams went up 6.3%.

In that same period, the only other music audio streams with increases in listenership were for children’s music (up 4.8%)  and classical music (up 1.3%).