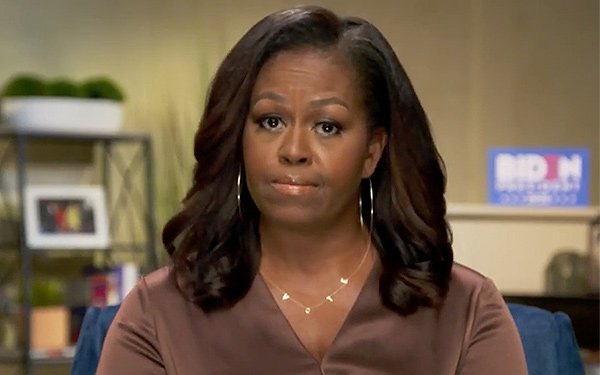 The first night of the virtual Democratic National Convention pulled in 19.75 million Nielsen-measured TV viewers across ten TV networks -- down 20% from four years ago.

MSNBC posted the best results for the TV convention event, with 5.2 million total viewers. CNN was next at 4.8 million, followed by ABC with 4.4 million, Fox at 2.0 million and CBS with 1.98 million.