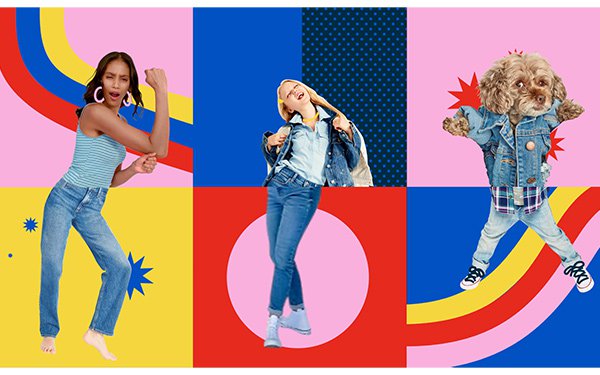 Old Navy is showcasing a Lizzo tune in its back-to-school campaign this year and channeling the singer’s high-energy optimism.

The creative, developed with The Martin Agency, transforms Lizzo’s popular song “Boys," adding fashion-oriented lyrics, including “looks for history, and the class plays, cause gender norms are so passé.”

While the retailer uses her song, Lizzo herself is not featured in the ads. Instead, a Lizzo sound-alike female voiceover, Fritswa Baffour, provides the voice for the new lyrics.

This year the company is highlighting a wider range of clothing and fashion in its back-to-school effort as students may be dressing differently if they’re schooling at home. Pajamas, for example, are likely to become “school wear” for some.

Also this year the campaign is extended into October to give shoppers extra time to grab new merchandise.