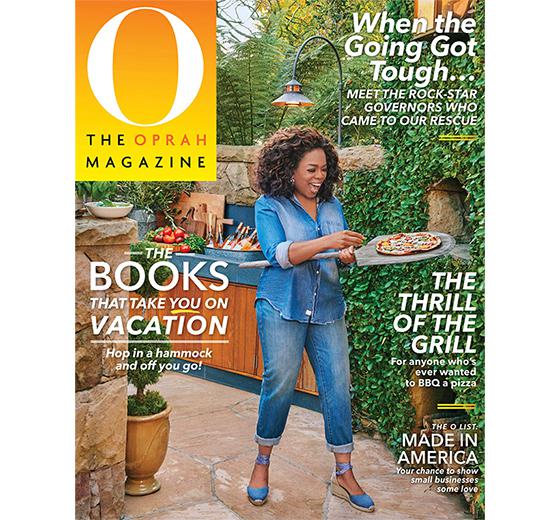 Following news last month that O, The Oprah Magazine would cease regular print publication, Oprah herself has addressed the brand’s future in a video published on its website.

In a video posted on O, the media mogul hinted at big things for the brand, while announcing the print magazine will scale back to at least four special print issues a year.

“There’s been a lot of chatter and a lot of speculation about O, The Magazine ending,” Oprah said from her home. “I want you to know, it’s not ending, it’s evolving. Because after 20 years of covers, I think it’s time, and I also think it’s a good thing. None of us were meant to stay the same. We evolve.”

The last month of regular publication for the print magazine will be the December issue, set to include a packed Oprah’s annual favorite-things list.

“What’s exciting is we’re expanding our Oprah Magazine website and our digital presence, because how can you exist in 2021 without a strong digital presence?” Oprah noted. “I hope you will join me in this new chapter as we continue to evolve together and keep striving for our best life.”

Announcements around the brand’s expansion are expected soon.

Ocelebrated its 20th anniversary this year and launched its digital property Oprahmag.com in fall of 2018. Arianna Davis heads up the digital arm as digital director.