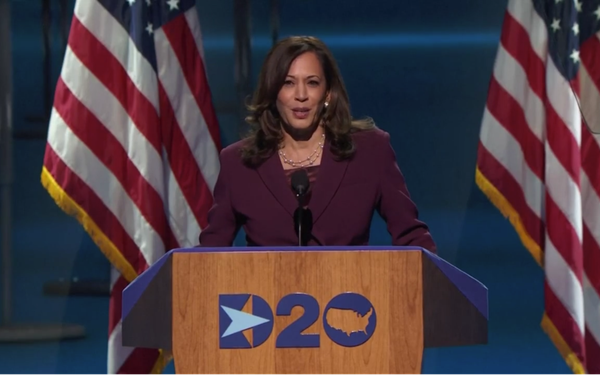 MSNBC continued to post the best results of any TV network. During the 10 p.m. hour, it pulled in 6.5 million viewers.

CNN was at 5.8 million, while Fox News Channel came in at 2.2 million. MSNBC posted the highest number of TV viewers of all networks for Day One and Day Two of the DNC event.