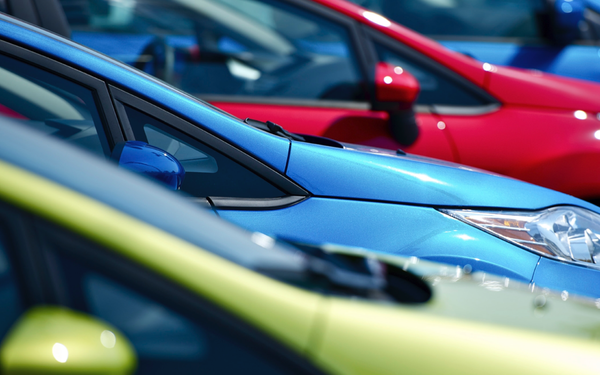 While the continuing uncertainties of the global pandemic may mean a slow recovery for many industries, including automotive, new data indicates another hurdle to overcome: an ongoing trend of declining customer satisfaction.

Seventeen auto brands are posting downturns in scores, year over year, according to data from the American Customer Satisfaction Index (ACSI).

The auto industry declined 1.3% to an ACSI score of 78 (100-point scale), adding to the drop of roughly 4% from last year. This brings automobiles and light vehicles to a nearly unprecedented industry low, reached previously only in 1999 -- and far below the peak score of 84.

Despite a 2% decline to 82, Lexus is the top-ranked car for customer satisfaction for a fourth straight year. Leading both the industry as a whole and the luxury segment, Lexus comes in number one for product quality according to its customers. Nevertheless, Lexus now sits at an all-time low score, below its historic ACSI average of 86.

Three luxury cars tie for second place with scores of 80: Audi (Volkswagen), Cadillac (General Motors), and Mercedes-Benz. Cadillac comes closest to holding satisfaction stable (-1%), which helps it move up the rankings this year.

The ACSI Automobile Report 2019-2020 covering both domestic and foreign automobile nameplates is based on interviews with 10,414 customers, chosen at random and contacted via email between July 1, 2019, and June 14, 2020, who purchased or leased a new car a minimum of six months to three years prior.

Looking at domestic automakers, customer satisfaction results are mixed, as both Ford and GM show steep declines, while Fiat Chrysler nets a gain. Ford falls the furthest this year, tumbling 5% to 76. A sharp decline for luxury plate Lincoln combined with a smaller drop for the Ford brand pushes the company to a five-year low.

GM plunges nearly as far, down 4% to 77, beating Ford by a point. While GMC trucks hold steady for customer satisfaction, the company’s Buick and Chevrolet nameplates both fall to record low-satisfaction levels.

A year ago, Fiat Chrysler was the biggest loser in satisfaction -- but for 2020, the carmaker rebounds 3%, to tie with GM at 77. The improvement brings Fiat Chrysler nearly in line with both GM and Ford for the first time in five years. While the company benefits from high and stable satisfaction for its Ram nameplate, both Dodge and the self-named Chrysler brand post driver satisfaction upswings this year.

The top of the auto industry belongs mostly to foreign brands. Among nine nameplates that score above the industry average of 78, only two are domestic—Cadillac (GM) and Ram (Fiat Chrysler). For the industry overall, fewer nameplates decline in 2020 compared to a year ago, but there continues to be a lack of substantial customer satisfaction improvement.

According to mass-market customers, Toyota is best in class for dependability, while Ram drivers respond to their vehicles’ design, giving Ram the top rating for exteriors.

Honda and Subaru tie for second place among mass-market cars, but like several luxury brands, neither hits the higher bar of their past ACSI performance. Both Honda and Subaru retreat 4% to 79. For Honda, this score represents a record low, while Subaru matches its prior low last seen in the late 1990s.

Subaru continues to be number one for safety, rating best in class among mass-market vehicles for five straight years.