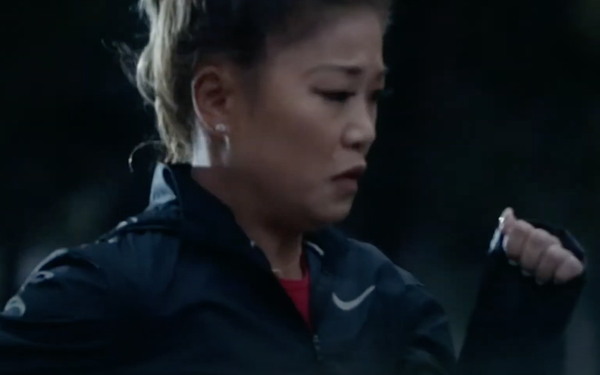 With one year to go to the rescheduled Tokyo 2020 Paralympic Games, Bridgestone Americas is sharing an un-released television spot and announcing support for three nonprofit adaptive sports organizations.

Team USA Paralympian Scout Bassett is both a member of Team Bridgestone and a CAF ambassador. Bassett lost her right leg in a chemical fire as an infant, then was abandoned and subsequently spent seven years in a government-run orphanage in Nanjing, China. In 1995, she was adopted by a couple from Michigan and tried a variety of sports to connect with her peers while still learning the English language.

At 14, CAF awarded Bassett a grant to fund her training as a runner, starting her journey to becoming a U.S. National Champion, a World Championship medalist and a Paralympian in track and field.

Late last year, Bridgestone filmed a TV spot featuring Bassett and kids from the CAF. Originally slated as part of Bridgestone’s Tokyo 2020 campaign this summer, the spot celebrates “Clutch Performance”: how Bridgestone and the world’s best athletes deliver trusted performance when it matters most.

The tire maker is evaluating new plans for the spot, from Leo Burnett, as it adapts advertising and marketing activities around the new dates of the games, according to a spokesperson.

The support for CAF, ASPO and ABR aligns with Bridgestone’s “Our Way to Serve” corporate social responsibility commitment, which focuses on three key pillars of mobility, people and environment.