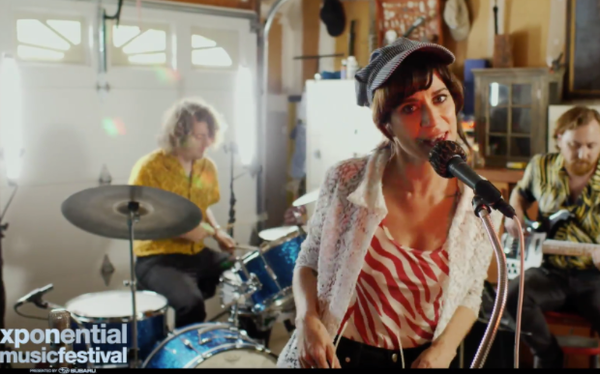 One of digital music’s oldest companies, eMusic is planning to launch an online platform allowing musicians to stage virtual concerts that create what it calls “direct commercial opportunities of live gigs for artists.”

The company is working with London-based 7digital, which helps build scalable technical infrastructure that helps all sides of the concert business make a go of it.

The new service, eMusic Live, aims to make live streaming events commercially viable, helping to arrange such concert hall items as ticketing, merchandise sales and sponsorships, and even helping artists stream to places like YouTube and Twitch -- which kind of compete with eMusic Live for digital audiences.

“Even before COVID-19, artists performing online have been limited to platforms where they play for free and rely on multiple suppliers.  This creates a fragmented approach to planning and promoting events as well as selling tickets, merch and music,” said Tamir Koch, president of eMusic. “We’ve built eMusicLive to bring all these commercial options together in one end-to-end solution. For the first time, this means livestream can be a primary source of income for artists.”

The company goes back to the days of MP3 downloads, a business crushed by changing technologies and fan preferences,

There have been plenty of virtual performances during the pandemic, of course, but few attempting to create a workable model for many artists to make significant money. Last weekend in Philadelphia, commercial-free WXPN radio had to cancel its annual outdoor concert weekend that usually draws thousands of fans. Instead it held a virtual version of live performances, including one by Nicole Atkins (shown above), singing from her parents’ garage in New Jersey.

The pandemic has other forms of music besides rock and pop looking for ways to create revenue. Also in Philadelphia, the Philadelphia Orchestra last week  announced a four-month schedule of virtual live concerts featuring a trimmed down ensemble performing shorter concerts. There will be no audience. The concerts will be streamed and audiences can see them for $15 per concert. They will remain online for 72 hours.

Jane Manchun Wong, a digital security researcher, said on Twitter that Spotify is testing a virtual events feature that will make it easy for users to access it and for artists to directly profit from it. The tweet was picked and amplified by a few tech websites. Twitch, Apple and concert venue promoter Live Nation are also working on improved virtual performances, TechCrunch reported.