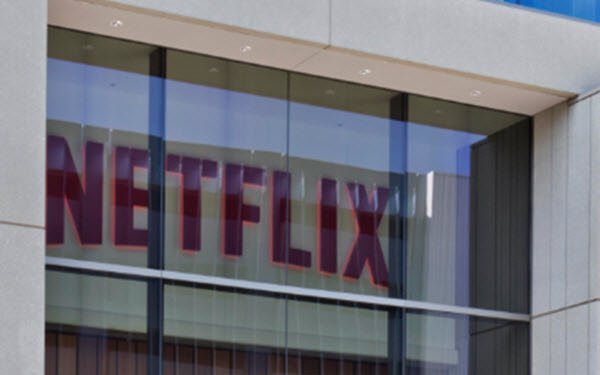 Stock prices for both Netflix and Roku rose more than 11% on Wednesday, following bullish assessments by analysts.

In a note to investors on Tuesday, analyst Yung Kim reported on two recent surveys by his firm, Piper Sandler, that support a continuing positive outlook for Netflix.

“Despite new competition in HBO Max and Disney+ as well as stalwarts Amazon Prime, Hulu and cable TV, Netflix was the leading service by 13ppts over second place Amazon,” Kim wrote.

In a second survey of about 600 consumers, most Netflix subscribers said that they would remain subscribers even if the SVOD raised its price. (The report did not detail the surveys’ methodologies.)

"We do not expect Netflix to raise U.S. pricing in 2020, but do believe an increase is likely in the next 12-24 months,” Kim wrote. “We anticipate that the launch of HBO Max (May-20), at $15/mo, will validate the idea that Netflix can raise pricing, given we see HBO Max as the most similar standalone streaming service to Netflix.”

“We believe Netflix has furthered its position as the go- to streaming option and while we recognize some of the record setting sub adds were pulled forward, we also believe the trend was an acceleration of an ongoing shift from broadcast TV to streaming,” he added.

Kim maintains an “overweight” rating on Netflix, with a price target of $534 per share.

Also on Tuesday, Citi analyst Jason Bazinet started coverage of Roku with a “buy” rating and a $180 price target, $16 over Wednesday’s price.

“Citi expects Roku to beat the market over the next year or so, boosting the share price by approximately 22% from Tuesday's closing price,” summed up Nasdaq.com. “Bazinet argues that the stock should be worth roughly $330 per active account, far above the current economic value of $130 per account. He also sees Roku's user base expanding to 70 million accounts by the end of 2021.”