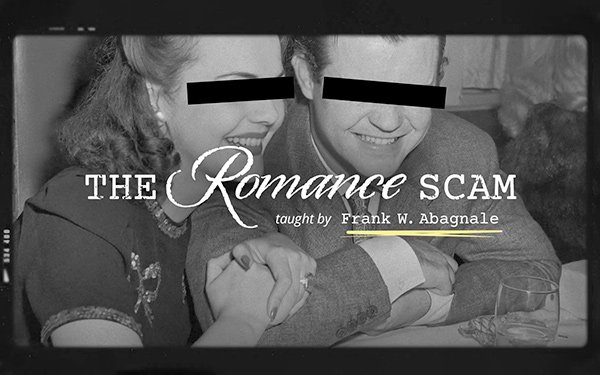 Canada’s HomeEquity Bank is hiring famed criminal Frank Abagnale as the spokesperson for its new “Catch the Scam” campaign.

Abagnale authored "Catch Me If You Can," which was brought to film by Steven Spielberg. He was portrayed by Leonardo DiCaprio in the movie.

The HomeEquity campaign, developed with agency Zulu Alpha Kilo, is anchored by an online series hosted by Abagnale and designed to help viewers avoid falling prey to scammers. More than 91% of Canadians over the age of 55 believe they’re more vulnerable to fraud.

“The truth is criminals are becoming so crafty that even a former conman like myself could fall victim today,” says Abagnale, who had defrauded banks of nearly $2.5 million and led authorities on a global manhunt by the age of 21. After spending five years in prison, he would go on to work for the FBI to help them catch cutting-edge check forgers.

The series educates viewers about common phone scams and how fraudsters extract money from people by exploiting emotional vulnerabilities.