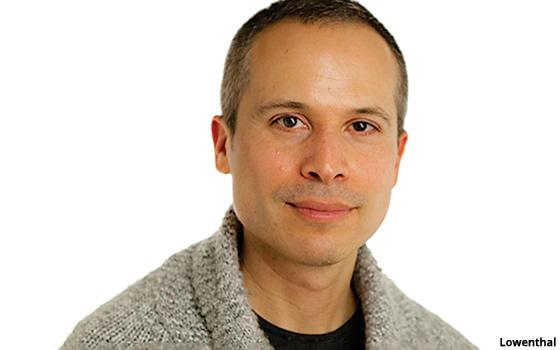 This week, news broke that TikTok sued the Trump Administration, its CEO resigned, and Walmart threw its money into the ring.

The mega retailer teamed up with Microsoft to bid for TikTok’s U.S. assets to fend off other bidders such as Oracle. ByteDance is expected to pick a bidder soon. Agencies will be affected by the sale.

Search & Performance Marketing Daily caught up with Media Kitchen CEO Barry Lowenthal in his fourteenth year at the company to get his views on the pending sale of TikTok’s U.S. assets.

Barry Lowenthal: Walmart has many advertising relationships, so if Walmart buys Tik Tok, the company could have access to many more brands.

Additionally, just like some D2C brands are commonly discovered on Instagram, Walmart's ecommerce engine could help it develop competing programs for D2C brands. We'll have a battle for D2C discovery between Instagram and TikTok.

S&PMD:  If Oracle buys TikTok how will it affect advertising? And why?

S&PMD:  What company should buy TikTok to support advertisers and why?

Lowenthal:  It should be a creative powerhouse that appreciates the kind of creativity fostered on TikTok -- something like a gaming company or movie studio, or even Apple.

There are very few companies that appreciate creativity and the power of influencers like TikTok. Creativity is fragile and it has to be nurtured carefully. Most companies don't know how to do that.

S&PMD:  What type of data does TikTok have?

Lowenthal:  TikTok understands Gen Z better than anyone except Snapchat. Not only do they have data on users like location and engagement, they have information. They know what their audiences like, what they're thinking about and where they are headed.

S&PMD:  Could the acquisition happen this weekend?

Lowenthal:  I think the Trump Administration would like it to happen as quickly as possible. For some reason, they set a September deadline when they probably should have pushed it to October so it was closer to the election.