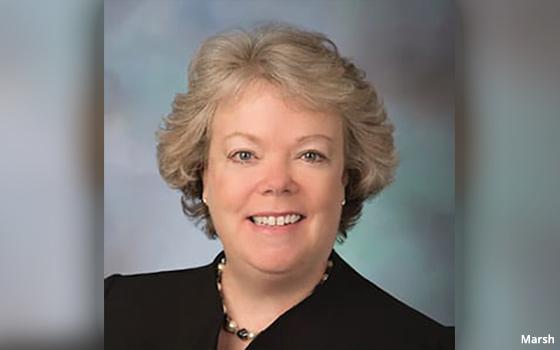 “There is no longer any reason that the nation’s most powerful online platforms should enjoy legal immunities unavailable to similarly-situated traditional companies,” AT&T Executive Vice President Joan Marsh said Monday in a blog post.

Section 230 underpins much of the modern web: Without it, companies that allow people to post material that hasn't been vetted in advance would face the prospect of endless libel lawsuits.

Judges have repeatedlysaid web platforms are entitled to the protection of Section 230 regardless of whether they edit, remove or restrict posts by users.

In May, President Trump issued an executive order aimed at revising that law by tying web companies' immunity to their content moderation policies. He directed the Commerce Department to seek FCC regulations that could limit tech companies immunity when they restrict or remove material without providing a "reasoned explanation.”

The Commerce Department brought that petition last month, and the FCC is currently accepting comments on it.

Marsh says AT&T will urge the FCC to require large web companies to be “transparent” about their decisions regarding content.

“We argue first that the dominant online platforms owe the public greater transparency about the choices made on their platforms,” she writes.

Marsh adds: “We also argue that Section 230 immunity should be modified to reduce the gross disparities in legal treatment that have emerged between the dominant online platforms and the traditional purveyors of third-party content, such as book publishers, newspapers, or radio and television businesses.”

Although the FCC is accepting comments on the Commerce Department's petition, numerous legal experts have questioned whether the agency has the authority to restrict websites like Google and Twitter.

The Communications Decency Act doesn't authorize the FCC to craft regulations, and the FCC itself has acknowledged that it doesn't regulate website operators. What's more, any attempt by the FCC to regulate content moderation policies may violate the First Amendment.

In addition, three of the five current FCC members -- Jessica Rosenworcel, Geoffrey Starks and Michael O'Rielly -- have either said outright or strongly suggested they don't believe the agency can craft regulations regarding content moderation policies.