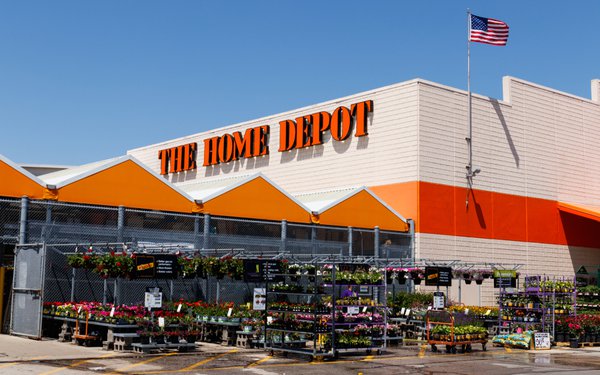 The company spent about $445 million on measured media last year, according to Kantar Media.

The incumbent on the account is Carat, part of Dentsu Aegis. The agency declined comment but is expected to defend the assignment, which it initially won in 2011. Back then the home improvement chain was spending an estimated $700 million on measured media.

Responding to a query a client rep stated that “We don’t publicly discuss internal vendor matters, but it’s standard procedure for us to review agencies from time to time, just as we do with all vendors.”

Home Depot made headlines earlier this week when it unveiled holiday marketing plans which include for the first time extending Black Friday prices throughout the holiday season, beginning in early November  and going through December both in-store and online. “Say goodbye to one day of frenzied shopping and enjoy Black Friday savings all season long without the stress and crowds,” the company trumpeted in a statement on its website.

The review comes at a time when many retailers are suffering due to the pandemic but home improvement stores have benefited as consumers renovate as they shelter in place. Home Depot’s sales were up more than 23% in the second quarter.