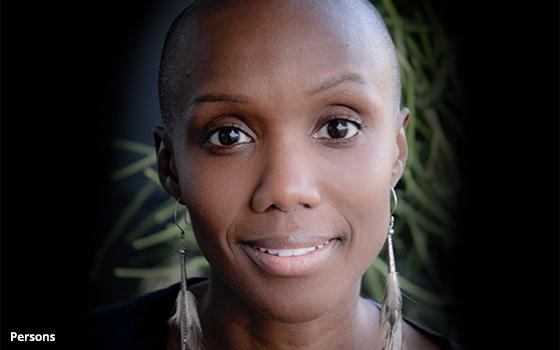 David&Goliath is appointing Tiffany Persons as the agency’s first-ever Director of Empathy to recruit underrepresented talent as well as roll-out agency-wide workshops to “unlock empathy, activate compassion and cultivate depth as storytellers.”

Persons will also be accelerating recruiting efforts to increase Black talent at every level and  further enriching programs for D&G’s existing Black, Indigenous, and People of Color (BIPOC) employees.

This new role at the agency follows founder David Angelo’s recent call to agency leaders urging them to take action by confronting the issues of systemic racism in the ad industry.

“Given the immense challenges of today, from world health to systemic racism to issues around diversity, equity and inclusion, it seemed a natural evolution of our culture to create a new role, one that not only aligns with our truth, but most importantly is dedicated to creating sustainable, impactful change, from the inside of our agency out, through the lens of empathy,” he states.

Persons has served as the owner of Tiffany Casting Company (TCC) for the past 12 years, where she has provided commercial casting for brands such as American Express, Google, AT&T, Nike, Apple, IBM, Facebook, Disneyland, and Starbucks among others. She is also the Founder of Shine On Sierra Leone, a non-profit organization which helps children of Kono, Sierra Leone as well as Muddy Lotus Primary School, the first sustainable schoolhouse built in Sierra Leone using a unique method called Earthbag building.

Persons first met Angelo through their African philanthropies. After Angelo was inspired by 300 children in Sierra Leone impacted by Ebola, he joined forces with Persons who helped him launch his “I’m Brave” organization designed around encouraging strength and independence.

D&G has always “marched to the beat of our truth,” quips Angelo in further explaining this unique position. “D&G’s culture of brave has been the cornerstone of our agency for more than 20 years. It’s the foundation of who we are and what we stand for.” He adds three years ago, the agency created the position of director of philanthropy so that he could expand its philanthropic and purpose-driven initiatives. With purpose as “our north star,” we inspire people, brands, and organizations to “bravely overcome any challenge and step into their greatest potential,” he says.