More encouraging news that ad demand is rebounding from its recent recession is coming out of GroupM’s Business Intelligence team.

“Global advertising is improving,” GroupM Business Intelligence Global President Brian Wieser writes in an update published on Saturday, adding that ad spending is “even going positive in some markets.”

Citing shifts to the increased importance of eCommerce among many marketers, Wieser noted that is benefitting digital ad spending -- something that was supported by a recent Interactive Advertising Bureau (IAB) analysis projecting that digital ad spending will actually rise 6% this year, amid an 8% decline in overall ad spending.

But Wieser’s analysis shows more recent ad-spending trends are also “turning positive for TV-central global media owners, including “positive” trends for Italy’s Mediaset, which is noteworthy, because Italy had been especially hard hit by the COVID-19 pandemic, but appears to have stabilized more recently.

The bottom line, Wieser says, is that “ad trends don’t necessarily map directly to the relative pace of decline across countries, citing mixed results for TV-centric companies in other European markets, including Germany’s Pro7Sat1, France’s TF1, Spain’s Mediaset Espana and Atresmedia, and the U.K.’s ITV and Sky.

Wieser concludes that “behavioral factors” are a stronger indication of ad demand than general economic ones, and that the kind of big brands that dominate TV ad spending stopped spending it had a bigger impact on those TV-centric companies, adding that “all but a handful of categories gradually return to normalcy.” 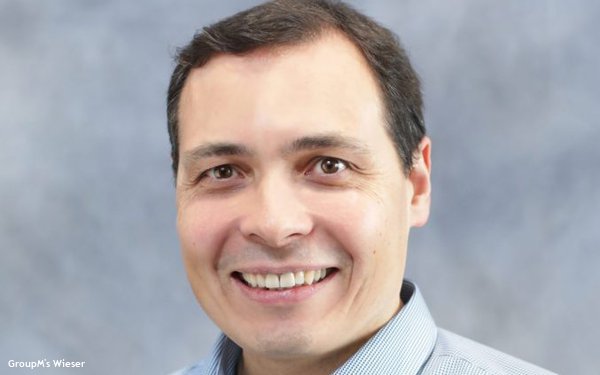