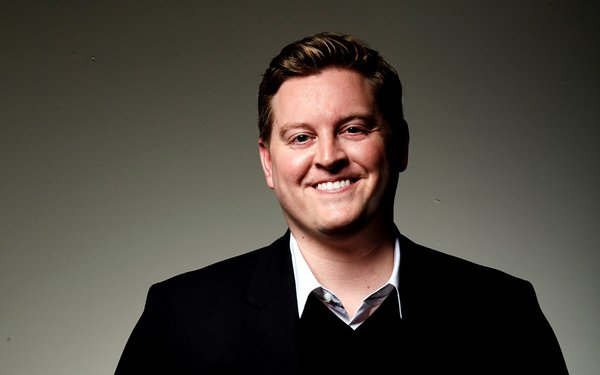 Both Neve and Waller report to True Independent Holdings CEO Jack Miller. Miller, who founded the media agency 15 years ago, recently set up the parent company with aggressive M&A expansion plans in place.

While there he was credited with helping to land accounts with more than $1.5 billion in media spending, including Nickelodeon, E*Trade, Pabst, GameStop and Boehringer-Ingelheim.

Prior to MDC Media, Waller worked for Interpublic Group’s Mediabrands, helping to launch BPN -- then a new global media agency network. He began his career with Mediabrands agency UM in Dallas, eventually being promoted to positions that led him to New York.

The Nashville native is relocating to St. Louis for his new role, which is effective October 1.