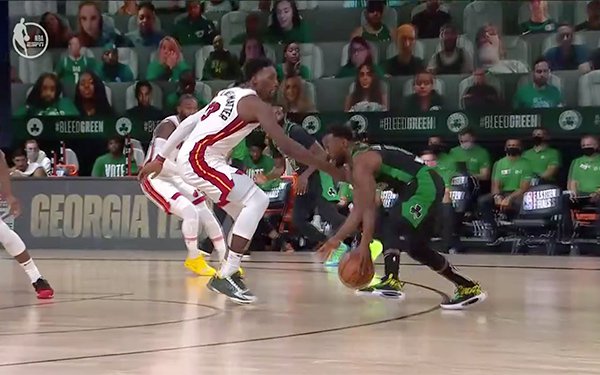 Post- and end-of-the-season action for TV sports franchises has seen sharply lower overall viewership as a result of sports competition caused by disruptions in scheduling due to COVID-19, as well as lower Persons Using Television (PUT) data.
MoffettNathanson Research says the returning NBA and NHL have been impacted by lower PUT data in August and September versus the April and May periods -- the former period being one that traditionally sees lower PUT data.

Nielsen prime-time PUT levels for persons two years and older a year ago were at 26.1 in August (down 9% versus April’s numbers) and 27.1 for September (down 3% versus May).

The NBA playoff action for all 66 telecasts -- starting in August -- is down 33% to an average 2.4 million viewers per game, according to Nielsen’s live program-plus-same day viewing. Twenty-four prime-time telecasts are down 5% to 3.3 million.

Adding in the return of virtually all TV sports due to the COVID-19 pandemic, all this might be having an effect on the first week of the NFL, with the average Nielsen-measured ratings for all Fox, CBS, NBC, and ESPN NFL telecasts down 8% to an average 15.8 million viewers.

MoffettNathanson notes that the NFL’s opening day last Thursday marked the first time in history that the NFL, MLB, NBA, WNBA, NHL and MLS all played on the same day.