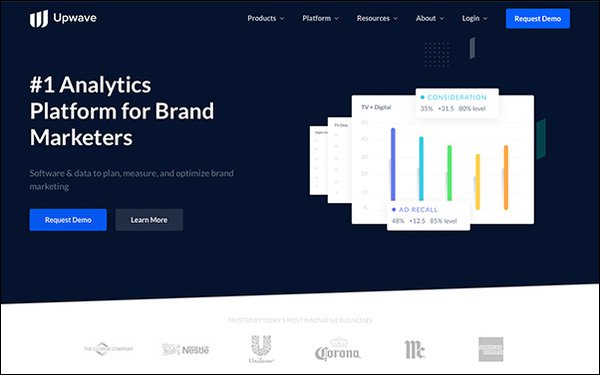 Upwave says the manual process of entering metadata  -- which can include creative IDs, placement IDs, and publisher IDs -- into both campaign management and measurement software has become too time-consuming.

While end-of the funnel business outcomes are of great importance to marketers, Chris Kelly, chief executive officer of Upwave, told Television News Daily there is a growing focus on top-of-the-funnel metrics for brand advertisers on rising CTV platforms -- including brand awareness and recall.

He adds: “We are bringing a performance lens to the top of the funnel where we are measuring longer-term impact.”

Upwave tracks billions of CTV, digital, and linear ad impressions every month and ingests an additional tens of billions of data points through partnerships.